Thank you for sacrificing for our freedom 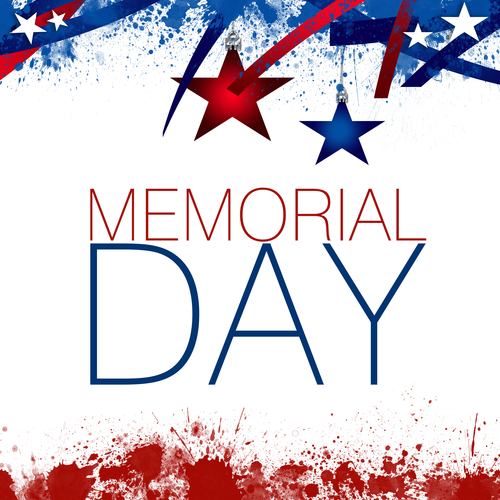 A special Thank You to all who have served and sacrificed so much to protect our freedom from the Law Office of Aaron Black.