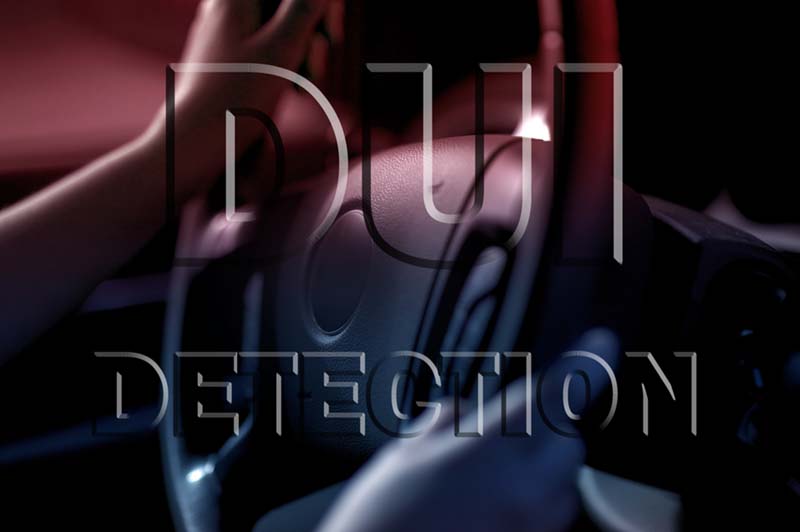 But do not hold your breath. Under the new law automakers have two to three years to comply with the new law and the technology to be used is not yet decided. Should the U.S. transportation secretary think that the new technology is not “reasonable, practicable, and appropriate”, the 2,700 page infrastructure bill allows the final approach to be delayed for three years.

The prevention technology needs to “passively detect” if a driver is impaired and “passively measure” the blood-alcohol concentration (BAC) to determine if the level is at or above 0.08 percent, which is federal and Arizona law and many other states.

Meanwhile, Nissan has been experimenting with impairment detection technology with its sensor placed in the gear shift knob to measure the driver’s perspiration using an air sensor for detecting alcohol in the passenger cabin. Critics noted that the air sensor would confuse the driver with an inebriated passenger.

Other ideas are to have a camera mounted on the vehicle’s dashboard to monitor eye gaze to detect impairment and sensors to measure the amount of alcohol in a driver’s sweat.

Arizona law requires drivers who are convicted of a DUI rent a hand-held breathalyzer that attaches to the vehicle and install an interlocking ignition device (IID) that prevents the vehicle from starting.


Not the government’s first rodeo

In Dingell’s press release last March, she stated, “We have the technology to prevent drunk driving and save lives, and it’s long past time that we use it.”

Dingell’s bill was inserted into the House Democrat’s surface transportation bill, the INVEST in America Act, and the bill is included in the massive infrastructure bill.

Neither bill states what type of anti-drunk driving technology would be required.

Mothers Against Drunk Driving (MADD) National President, Alex Otte, stated in a press release that the new law is “the most significant legislation passed in MADD’s 41-year history. Technology that exists or is in development today will be the game changer. We challenge the auto industry to work with MADD in pushing for the earliest possible issuance of the new safety standard to help us end drunk driving forever.”

She added that, “This new law will virtually eliminate deaths and injuries caused by drunk driving. Never in the history or MADD have we been able to say that, and many of us never thought we would see the end in our lifetime, but now we do. I’m crying tears of joy today for all of the victims and survivors who have worked so hard to make this happen for such a long, long time. This is the beginning of the end of drunk driving.”

Some, including the American Beverage Institute, argue that such on-board technology is overreach.

Fatal wrecks that involved alcohol increased by 9 percent in 2020, compared to 2019, even though the number of miles traveled reduced by 13 percent, the National Highway Traffic Safety Administration (NHTSA) reported.

The NHTSA reports the effects of alcohol impairment by BAC levels:

The Arizona Department of Transportation (ADOT) cautions that when a person applies for and accepts the privilege to drive in Arizona, that person gives consent for traffic officers to test for alcohol or drug impairment. Those who refuse to submit to the testing will automatically lose their driver’s license for 12 months for a first offense or 24 months for a second offense that occurs within 84 months of the first offense.

A DUI charge can be a misdemeanor or the more serious felony. A Class 1 misdemeanor is punished by at least one day in jail, and as long as 10 days. Fines and surcharges will total $1,250. The court can order the offender to complete an alcohol education and screening, as well as enrolling in an education and treatment program. A term of community service can be ordered by the court.

Although Arizona’s DUI law is .08 percent, a driver can be charged with a DUI if the BAC was below that level under the state’s “impaired to the slightest degree law.”

The first defense occurs at the traffic stop when the officer attempts to have you convict yourself by answering the officer’s questions. It is best to politely decline to answer and instead invoke the Fifth Amendment to remain silent and the Sixth Amendment to have an attorney represent you. These are your rights and the officer at the moment of arrest must advise you of these rights, called Miranda rights stemming from an Arizona case. If the officer continues to press for answers, anything you say cannot be used as evidence against you.

The officer must have had a valid reason to make the traffic stop, called probable cause or a reasonable suspicion. If the officer did not have sufficient reason, any evidence can be suppressed.

The defense can challenge the accuracy of the results of the field sobriety, the breathalyzer test, and the blood test if blood is drawn.

Other defenses may be available depending upon the actual circumstances.


Entering into a plea agreement for a DUI

In some cases, it may be possible to negotiate with the prosecution to reduce the charge to reckless driving. The state has an interest in reducing the case load to save money while administrating justice. This is the defendant’s choice.


Why select Aaron M. Black Law for your DUI Defense

I know from defending many DUI cases that good people can make an error in judgement, so my goal is to get the case dismissed, or if that is not possible to reduce the charge.

In using Aaron M.  Black Law you will never be handed off to an assistant. You will always be talking directly to me at all stages of the case unlike many big law firms.

I provide an aggressive defense always with the goal of earning a dismissal of the charge. I will conduct a thorough investigation of the state’s evidence hunting for errors or omissions in the police report and the arresting officer’s personnel record for past mistakes.

I have years of experience defending DUI cases and I know the complexities of DUI law.

Begin your defense promptly by calling 480-729-1683, at any time or day, and I will return your call quickly unless I am in court or at trial. Or use my online contact form.
I defend DUI cases in justice, municipal, state, and federal courts in and near Maricopa County.