Misdemeanor crimes and punishment in Phoenix 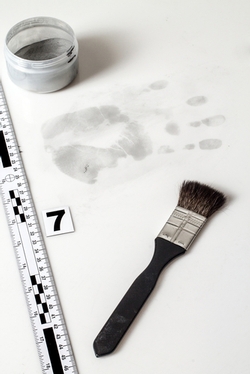 Punishment for misdemeanor crimes in Phoenix vary however a conviction regardless of the crime carries severe punishment. From Criminal trespass to assault or a DUI, a criminal conviction can be life altering as jail time may be required, probation, extreme monetary fines and license suspension for a year or more.

If you have been charged with a misdemeanor criminal offense in Phoenix, I strongly encourage you to seek immediate representation by a qualified criminal defense attorney. With life-altering punishments and ramifications, it is imperative that you check their qualifications and I recommend that you interview several attorneys before making a decision. When your freedom is at risk, experience in the courtroom matters.

Legal resources when seeking a Criminal Defense Attorney in Phoenix

To learn more when facing misdemeanor charges in Phoenix, contact Aaron Black or call 480-729-1683 to set up a free consultation. My ultimate goal is to keep my clients out of jail and the dismissal of their case.