Merry Christmas from the Law Office of Aaron Black

Wishing you a safe and wonderful Christmas! 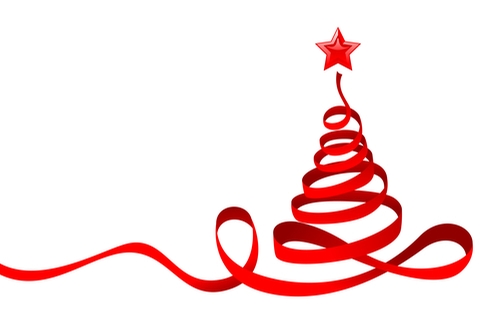 Should you find yourself in need of a Criminal or DUI Defense Attorney in Phoenix, AZ over the holidays, the Law Office of Aaron Black will be available 24 hours a day.