How to Attract Unwanted Attention of DUI Traffic Officers

Many moves Arizona drivers make will grab the attention of traffic officers. But if the drivers are at, over, or even “slightly” impaired, they are flirting with a DUI. The job of traffic law enforcement is to keep everyone safe. When they see an infraction or acting in a blatant disregard for a traffic law, these officers might take the violation personally. 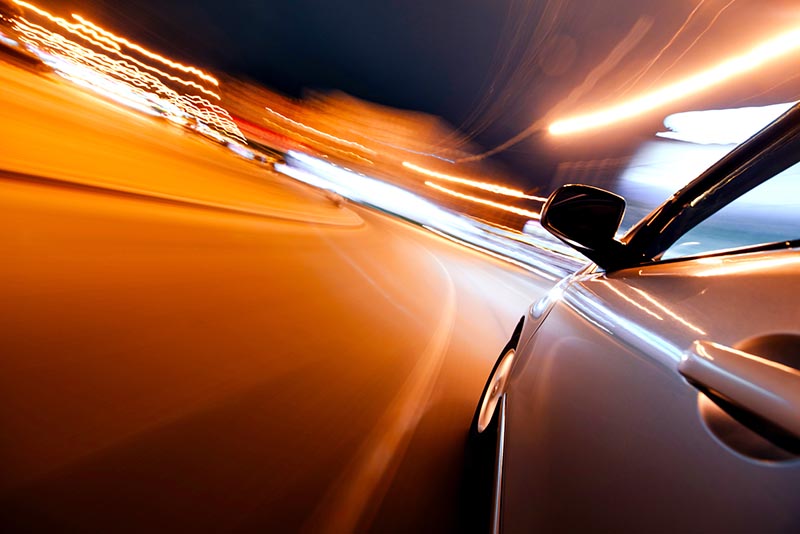 Any traffic violation gives the officer the authority to detain a driver. The best way to avoid trouble is not to invite it. These are many of the ways that can get you on an officer’s radar:
While a traffic infraction is sufficient to get you legally stopped, you will only need to pay a fine. That is unless the officer conducting the stop suspects impairment -- the smell of alcohol, slurred speech or some other indication. The officer then has a legal reason using probable cause or reasonable suspicion doctrines to test for impairment.

Probable cause and reasonable suspicion

Probable cause is a Constitutional protection under the Fourth Amendment from unreasonable searching and seizing of property, although the amendment does not define probable cause. The courts over time have develop a definition: When reasonable people, weighing from their own knowledge, decide that someone was planning and engaging or performed a criminal act.

Reasonable suspicion stems from a U.S. Supreme Court case more than 50 years ago in which a law enforcement officer was allowed to briefly detain someone. The decision is based on the officer’s “training and experience” in suspecting that a person was planning a crime, attempting a crime or engaging in a criminal effort. The justices defined reasonable suspicions as “a sort of common sense conclusion about human behavior.” Reasonable suspicion is more than a hunch.

In addition to closely watching traffic, Arizona trains its traffic officers to detect if a driver is impaired by alcohol, drugs, or both. Now with the legalization of marijuana possession and consumption, officers know some people will be driving under the influence, so they watch traffic closely.

The officers are trained to use the “Standardized Field Sobriety Test.” They are taught in class and in the field how to recognize an impaired driver either by their behaviors, such as driving too slowly, and other indicators of impairment, including the “Horizontal Gaze Nystagmus test.  That is a medical term describing involuntary jerking of the eyes. Their training is 24 hours of instruction over three days.

In impairment situations involving drugs, Arizona has Drug Recognition Experts (DRE). They are trained in three phases totaling 88 hours of instruction. Upon graduation they can determine drug impairment by evaluating the suspect. DRE officers must be recertified every two years. These officers can be summoned to an existing situation to make an evaluation.

Drivers who are stopped for a traffic infraction can be arrested for DUI under Arizona’s zero tolerance policy, even if the blood-alcohol concentration is less than 0.08 percent, the baseline for a DUI, and a breathalyzer test shows below the legal limit.

It is not difficult to imagine that “slightly impaired” is rather vague and is the judgement of the officer. A field sobriety test can be revealing.

Slightly impaired is different from individual to individual. That is because people have metabolisms that process alcohol either quickly or slowly. Other variables are a person’s age, gender, body weight, if food is in the system, and experienced drinkers develop a tolerance to alcohol so it takes more to reach slightly impaired.

What to do if stopped

When an officer makes the traffic stop because of a wide turn or some other reason, the officer will begin asking leading questions, such as “how much have you had to drink tonight? Do not answer such questions because anything you say to the officer gets into the police report and becomes evidence against you.

The solution is to politely decline to answer by raising the Fifth Amendment that protects us from incriminating ourselves. Declining to answer questions is the first line of defense.

A moving violation is a civil matter. But a DUI is a criminal offense requiring the best possible defense to avoid time in jail, significant fines, counseling at your own expense, and a criminal record that cannot be erased.

A DUI charge can be challenged on the technical grounds, the result of the breathalyzer test or a blood test can be inaccurate for several reasons, the arresting officer did not advise you of your constitutional rights or some other procedural error can result in a dismissal.

If the DUI charge is a first offense, the defense may negotiate a plea bargain to reduce the DUI to reckless driving.

I began my criminal defense career as a public defender and now I have a long record of presenting aggressive defenses and attacking the prosecution’s evidence and procedures, always with the goal of getting the case dismissed.

In using me to defend you, I will always be accessible to you and you will never be handed off to an assistant.

The National Association of Distinguished Counsel rated me in the top one percent of the finest lawyers in the nation. National Trial Lawyers Association places me among the top 100 of trial lawyers. Super Lawyers has listed me as a top DUI Attorney in Phoenix for many years including 2021.

If you or a loved one was charged with a DUI after a traffic violation, begin your defense by calling me at 480-729-1683 at any time or day and I will quickly respond unless I am in court. You may also use the contact Aaron form on my website. I defend DUI cases in justice, municipal, state and federal courts in and adjacent to Maricopa County.