How do I get my license back after an ARS 28-1385 Admin Per Se Suspension? 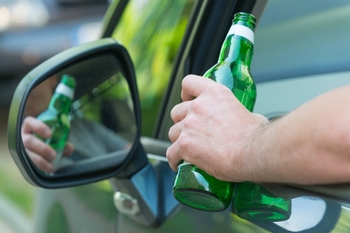 If you’re arrested in Phoenix, AZ or surrounding communities on suspicion of Driving under the Influence (DUI) your driver’s license will be suspended for 90 days under the Per Se Doctrine in the Arizona Revised Statutes Section 28-1385. This Latin legal term simply means something that is inherent or self-evident must be accepted as such.

Please note that the license per se suspension and the DUI charge you are facing, though related, take different paths through Arizona’s legal system, comprised of administrative, civil, and criminal proceedings.

The suspension of your license is an administrative act and cannot become evidence supporting the criminal DUI charge. If this is your 2nd ARS 28-1385 Admin Per Se within 7 years, your license will be suspended for a straight 90 days. There is no restriction. This 90 day suspension is in addition to a 1 year revocation of your driver’s license.