The Holidays are fast approaching, don't let a DUI spoil the fun 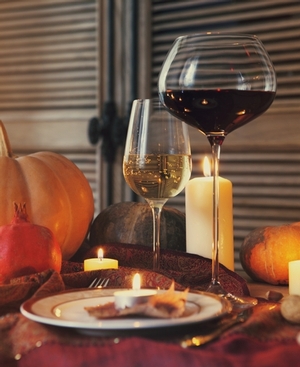 The time for attending holiday parties and family gatherings are quickly approaching, and as you celebrate the season, please remember that the Arizona DUI enforcement campaign will be in full swing.

The holidays are indeed a time of celebration, and in Phoenix, even one or two drinks can lead to an arrest. A simple miscalculation on your part behind the wheel can lead to you being pulled over.

The Police look for approximately 20 signs for impaired driving when patrolling for drunk drivers. For the police to stop you, they need to see a violation first, and a simple infraction gives them the authority to pull you over.

I have once again listed 20 things that the police look for when looking for drunk drivers. The list is based on research conducted by the National Highway Traffic Safety Administration (NHTSA).

Simple infractions that can land you in jail facing DUI charges

Arizona has some of the most severe penalties for DUI in the country and even a first time DUI can carry some harsh penalties such as jail time and fines. If you plan on having cocktails while celebrating the holidays, make sure you have a plan ahead of time on how you are going to get home. Designate a driver, contact Uber or Lyft to ensure an enjoyable holiday season.

If you are charged with a DUI over the holidays, contact Phoenix DUI Defense Attorney, Aaron Black or call 480-729-1683 for a free case consultation.