Have a Safe and wonderful holiday! 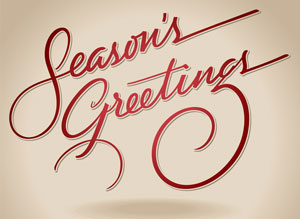 From the Law Office of Aaron Black, I wish you a safe and wonderful Christmas. Please be sure to pass the keys!