Happy Thanksgiving from the Law Office of Aaron Black

Happy Thanksgiving from the Law Office of Aaron Black 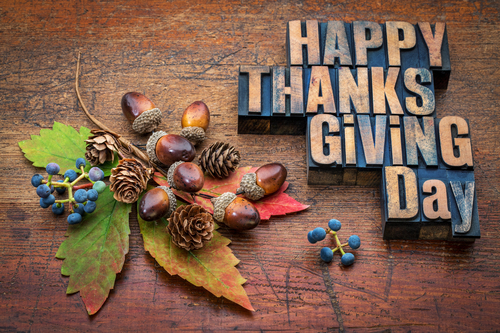