Do Not Let Heavier Holiday Drinking Lead to a DUI Arrest 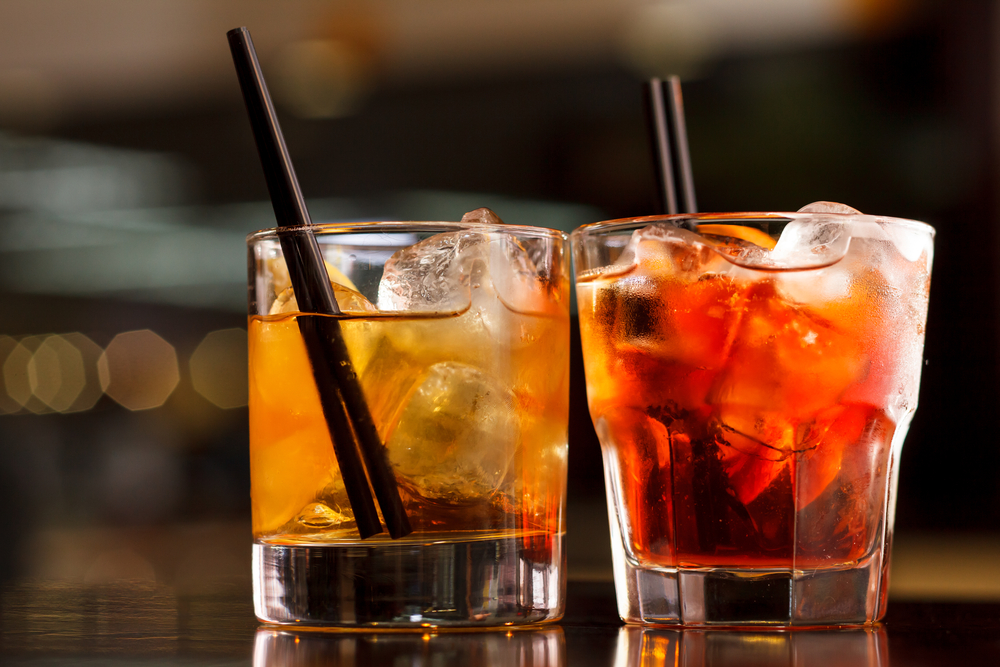 Sunrise House surveyed 3,000 people ages 21 and older to compile their data on holiday drinking. Along with determining the drunkest states over the holidays, they also uncovered the prevalence of increased alcoholic activity during the festive season. While drinking more during the holiday season is not a crime, driving under the influence of alcohol most certainly is. Any driver who operates a vehicle with a blood alcohol content (BAC) level of .08% or higher is in violation of Arizona law.

According to the Centers for Disease Control and Prevention, alcohol-impaired driving results in nearly 30 deaths each day in the United States. This number often increases during the holiday season, causing Arizona officers to increase their DUI enforcement during this part of the calendar year.

If you are someone who enjoys an alcoholic beverage during the holiday season, then it is important to create a strategy to avoid a life-altering DUI arrest. Do not let heavier holiday drinking result in you having a DUI conviction on your permanent record.

For more information about the survey conducted by Sunrise House, take a look at the infographic on their website.

In 2020, the majority of people know about ridesharing services like Uber and Lyft. However, due to the current pandemic raging across the country, many people have concerns about the various health and safety issues linked to ridesharing services. This could result in more people driving under the influence of alcohol, especially during the holiday season. You can almost certainly expect to find Arizona law enforcement increasing their DUI patrols during the holiday season.

If you are pulled over by an officer at a mandatory DUI checkpoint, then it is important that you know your legal rights. The easiest way to prevent a DUI arrest is to avoid drinking and driving altogether. However, there is always the possibility that you could be falsely accused and arrested for driving under the influence. Knowing your rights and how to conduct yourself during a DUI checkpoint stop can reduce the likelihood of a false arrest.

Penalties for a Holiday DUI Conviction

The penalties for a DUI conviction in Arizona are some of the harshest in the nation. A holiday DUI conviction could carry the following consequences: If you are facing DUI charges during the holiday season, then it is imperative that you obtain legal representation. Speaking to an experienced and professional DUI defense lawyer could make all the difference in your case. An experienced attorney will understand the ins-and-outs of DUI defense law and can help you uncover the facts of your case. He or she will have the skills, knowledge and resources to determine if your holiday DUI arrest was made lawfully.

There are many potential DUI defenses your attorney can use to help mitigate the consequences of your arrest. Some of the most commonly used DUI defenses include the following:

If you were arrested and charged with a DUI during the holiday season, then you are encouraged to contact Arizona DUI attorney Aaron Black as soon as possible. His team will help you schedule a free consultation to review the details of your case.

Aaron has the experience and in-depth knowledge to help you after a drunk driving holiday arrest. Contact him today at 480-729-1683 to speak with an experienced DUI lawyer in confidence. You can also send him a message by filling out the online contact form on his website. Call today to get legal help and receive the best possible outcome for your holiday DUI case.