DUI 2-Hour Rule in Arizona - What You Need to Know 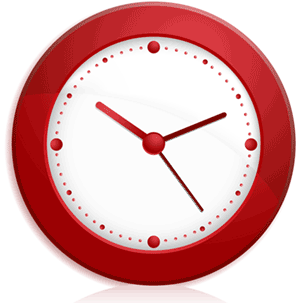 Time plays a significant role in DUI cases. That is because of the “two hour rule” which is used when taking a blood sample to prove the level of impairment. Authorities must obtain medical evidence within that time frame to bolster the state’s case leading to a conviction.

But that can be problematic for authorities.

Blood draw at the traffic stop
To ensure that the two hour window is met, authorities have DUI enforcement officers who have been trained in the procedures for drawing blood, and some are certified phlebotomists. Police use a van that is staffed and equipped to draw blood and can be summoned to the traffic stop. Otherwise, the DUI suspect is taken to a police station or hospital.

To legally take a blood sample without the suspect’s permission, authorities must have a warrant. A warrant can be issued within the rule’s window by contacting the judge who is assigned to be on call, which is easily accomplished with today’s communication technologies.

Blood testing issues
To determine an accurate BAC level requires procedures that forensic labs take in reaching a BAC level. However, there is room for error:

Collection of blood samples: Using alcohol to clean the injection site, which may eschew the results that negatively impact the defendant.

Procedural problems: The prosecution must be able to establish a “chain of custody” to admit the blood test results into evidence. This chain shows where the sample was at all times between collection and recording the test results and who had charge of them along the process. Omissions or data errors can lead to disallowing the blood to become evidence against the defendant.

Laboratory and equipment errors: Many forensic labs get much of their business from law enforcement so they may be inclined to produce test results that are favorable to the prosecution. There have been cases in which blood samples have been switched or intermingled either accidentally or intentionally.

Testing equipment faults: Equipment must be calibrated and properly maintained to render accurate results. But some forensic labs do not have the money to properly train staff and equip the lab, and the labs do not always have sufficient oversight.

Storage problems: The time passing between collecting the blood and using it as evidence can be quite lengthy, up to two months and perhaps longer. Blood samples that aren’t properly stored between collecting, analyzing and storing the samples can taint the sample by fermentation. Fermentation of the blood sample produces alcohol in the vial and that results in a much higher BAC level.

Records attesting to the calibration and maintenance of equipment, and the method used in testing the blood are also necessary.

Two laws are at play
The two hour rule is found in Arizona Revised Statute §28-1381 (A)(2) making it unlawful to drive or be in actual physical control with a blood-alcohol concentration (BAC) of 0.08 percent or more within two hours of driving.

Actual physical control occurs when an impaired driver has access to the vehicle. The person does not need to be driving to be arrested. Sitting in the vehicle with easy access to the ignition key is one of several situations of actual physical control under Arizona Revised Statute §28-1381(A)(1). More information can be found in our blog post on Actual Physical Control.

Degrees of impairment
Arizona’s DUI law allows someone who is “slightly” impaired to be convicted. But how much a person is impaired varies from person to person. The factors involved are body weight, gender, and how quickly or slowly the body’s metabolism absorbs and eliminates alcohol. Experienced drinkers have a tolerance for alcohol. The amount of time that passes between the last drink and the traffic stop is also a factor.

Consequences of a DUI conviction
A DUI charge can be a misdemeanor or a felony depending upon the BAC level and other factors; but each has ramifications on your freedom – Incarceration, fines, surcharges, probation, community service, temporary loss of the driving privilege, and a criminal record that can make life difficult with trouble getting or holding a job. 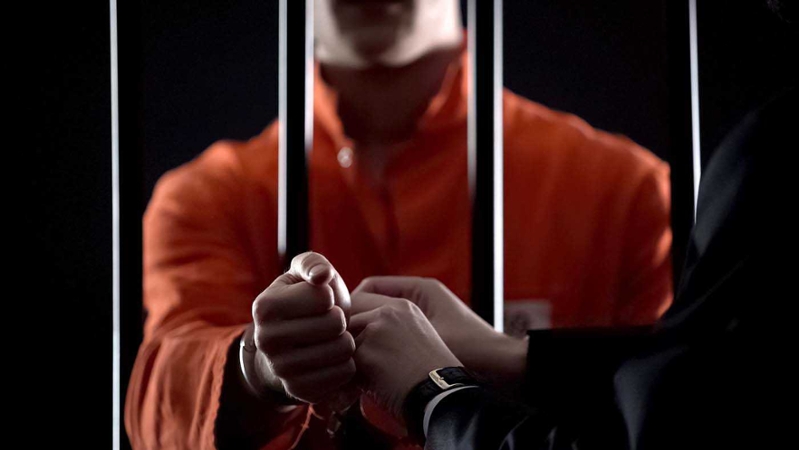 In your DUI defense
It is customary at the blood draw to take enough blood to provide the DUI defense attorney with a sample for independent testing to refute the test results obtained by police efforts.
The goal is to develop a reasonable doubt of guilt and win a dismissal. The defense will bring in experts to challenge the personnel involved in the blood draw and the analysts who determined the results.

All cases have particular circumstances that can be defenses. For example, if police didn’t have probable cause or reasonable suspicion to make the traffic stop, that’s a violation of your Fifth Amendment right protecting you against self-incrimination.

You also have the right to have an attorney representing you and you must be told that you have the right to remain silent at the arrest. It is crucial to decline to answer any questions. It may be uncomfortable to decline to answer the officer’s questions at the traffic stop, but that is your first line of defense – anything you do say will be used against you, so it is best to politely decline.

Aaron M. Black Law for DUI defense
If you or a loved one has had blood drawn while under investigation for a DUI, it is imperative that you have an experienced defense attorney such as myself to defend you. In my many years as an aggressive DUI defense attorney, I know that good people can find themselves in legal trouble. That is why I ensure my clients have the best defense possible.

My goal is always to have the case dismissed.

I will scrutinize the state’s blood evidence and the personnel records of the investigators involved looking for inconsistencies and errors. I also will work to develop information and evidence that is favorable to your case.

At Aaron M. Black Law, you will receive personalized legal services. You will always be talking directly to me at every step of your case.

Begin your DUI defense immediately by calling 480-729-1683 at any time, on any day, and I will respond promptly unless I am in court on at trial. Or use the online contact form on my website.