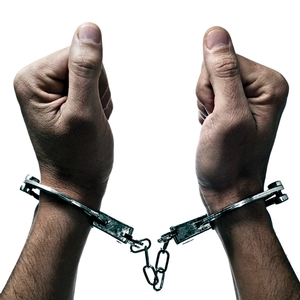 If you have been charged with a criminal offense chances are you have discovered the importance of hiring a Criminal Defense Attorney in Phoenix. Although not everyone arrested for a criminal offense is truly a criminal, misunderstandings, circumstantial or even false evidence can end in an arrest according to the constitution you have a right to defend yourself.

If you have been charged with a serious crime an experienced Criminal Defense Attorney in Phoenix can help you navigate the legal system and defend you from life-altering punishments and ramifications.

Focusing on investigating your case and gathering evidence on your behalf, depending on the offense criminal charges can be mandatory jail time, probation, extreme monetary fines and license suspension for a year or more, let alone the social consequences of being charged with a criminal offense.

From misdemeanor crimes to life altering felony charges, crimes include but are not limited to:

If you are facing criminal charges, don’t go it alone, contact a Criminal Defense Attorney in Phoenix or click here to contact me or call 480-729-1683 for a free consultation today!