Best DUI Lawyer in Phoenix? Look for this criteria to make the right choice 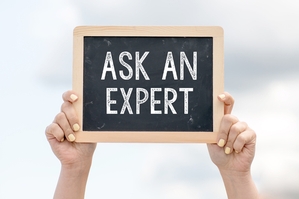 If you have been charged with a DUI in Phoenix, the fear and anguish of not knowing where to turn can make the whole situation even more frightening.

Choosing the best DUI Lawyer to represent you requires a great deal of work on your part and understandably so. After all your freedom is at risk and you need the experience of a seasoned DUI defense lawyer. Discuss with the attorney their DUI defense strategy. The Law Office of Aaron Black’s ultimate goal is to keep you out of jail and the dismissal of your case.

To get started on choosing the best DUI Lawyer for your case contact Aaron Black or call 480-729-1683 for a free consultation.