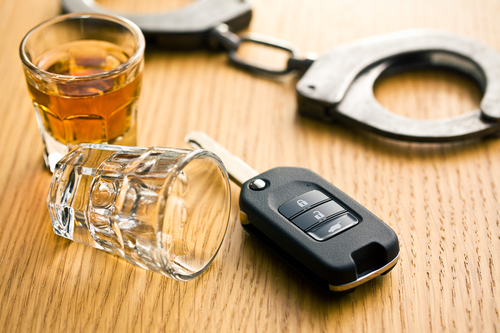 The DUI laws in Arizona range from rough to tough under the state’s no tolerance policy. The super extreme DUI becomes the harsher if the prosecution can prove its case.

Under Arizona Revised Statute §28-1382(A)(2) a super extreme DUI is a Class 1 Misdemeanor offense and carries a mandatory minimum of 45 days in jail.

This super extreme law makes driving or being in actual physical control of a vehicle if the person’s blood-alcohol content (BAC) reaches 0.20 or more within two hours of driving. The baseline BAC is 0.08 percent. A person who is impaired does not need to be driving to be arrested on a DUI charge. All that is necessary is for the person to be in “actual physical control” of a motorized vehicle.

The Arizona Supreme Court ruled that the totality of the circumstances involved is necessary to determine if the driver was in actual physical control of the vehicle. You don’t have to be driving to be arrested and convicted of DUI offenses. The vehicle’s engine does not need to be running and it does not need to be in traffic lanes but it can be parked.
The suspected intoxicated person needs to be close to the vehicle’s controls, such as the front seats. All that is required is to have the ignition key in a pants pocket or in a close by purse.

The Arizona Supreme Court provide examples that determine if actual physical control did exist, including:


Symptoms, time, and variables matter in a DUI case

A person who reaches a 0.20 BAC level will experience confusion, disorientation, reduced sensation of pain, nausea, vomiting, and memory blackouts. A person after a night of drinking goes to bed at 2 a.m. with a BAC of 0.20. Eight hours later at 9 a.m. the BAC has reduced to 0.095, which is still over the legal limit, according to the University Of Notre Dame’s Center for Student Well Being.

Variables play into the level of intoxication from person to person. These are body weight, gender, the percentage of body fat, the speed the body processes alcohol, experienced drinkers develop a tolerance to alcohol which also can vary from person to person and genetics play a role, too.

The law allows the defendant convicted of a super extreme DUI for the first time to spend a minimum of 45 days to a maximum of six months in county jail followed by up to five years of probation.

Fines and surcharges totaling $3,218 can be imposed. Alcohol counselling, classes, screening, and a period of community service are required.

An ignition interlock device must be rented an installed at the defendant’s expense for 18 months.

The license to drive is suspended for 90 days. After the first 30 days of the suspension you may be able to obtain a restricted driving permit to travel to work or school. If convicted of a DUI (or Reckless Driving) the license will be charged eight points and attending Traffic Survival School is required.

MVD (Motor Vehicle Division) may require SR-22 insurance must be in force for up to three years. SR-22 insurance is not an insurance policy. It’s a certificate that serves as your proof of insurance. SR stands for “Safety Responsibility.” The auto insurance company may raise its rates or cancel the person’s policy. 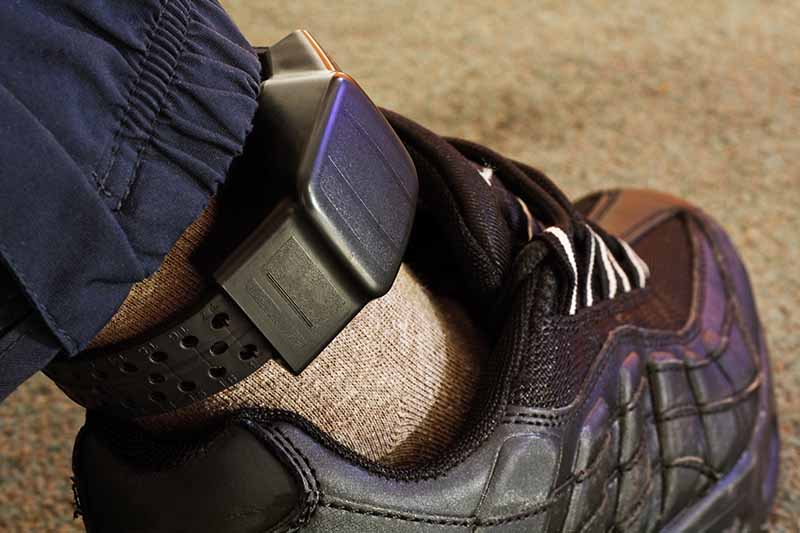 After servicing a minimum time in jail the defendant may be allowed to spend a portion of the in-custody period in home detention under Arizona Revised Statute 11-251.15. The person who qualifies for home detention must wear on the ankle a continuous alcohol monitoring device or breathing into a telephonic alcohol breath-testing machine two times every day.

If granted home detention on an extreme DUI of a .20 or more, your jail sentence can be reduced from 45 days down to 3 days in jail plus 11 days of home detention.

Those who do not qualify for home detention may be allowed to enter the work-release program managed by the jail staff (However, since COVID, the work-release program has been indefinitely terminated in Maricopa County). If home detention is not be possible the person may apply to leave jail to travel to work or school and for special purposes such as going to church, medical appointments or funerals.

The law requires the prosecution to prove its case beyond a reasonable doubt to earn a conviction and the law provides several defenses. Every case has its unique set of facts but these are the common defenses.

Your first line of defense is to prevent incriminating yourself, which is a protection provided by the Fifth Amendment of the Constitution. Anything you say will be used against you. You may also state that you want to be represented by a defense attorney during questioning.

Having a seasoned DUI defense attorney, such as Aaron M. Black, at the earliest time possible time is beneficial. You are allowed to make a phone call after your arrest and the call is best spent on getting legal representation or contacting a family member who can communicate with an attorney.

In your defense I will conduct an independent investigation by examining the police report for errors or omissions and the arresting officer’s service record looking for misbehavior.
If the prosecution has a strong case I will, with your permission, negotiate with the prosecutor to reduce the seriousness of the charge in return for a guilty plea and arguing for you to be placed on home detention. A plea agreement is your decision.

Use Aaron M. Black Law for your defense

Aaron M. Black Law has a long history of defending good people who find themselves in legal trouble. My goal is always to earn a dismissal of all charges or at least reducing a DUI to a less serious charge.

You will receive personalized service throughout the case and you will always be talking to me, never an assistant.

Start your defense by calling 480-729-1683 at any hour on any day and I will respond promptly unless I am in court or at trial. Or use my online contact form.