Arizona, on New Year's Day 2023, joined other states that allow criminal records to be expunged, meaning they are sealed and removed online; therefore are not available to the public, law enforcement, and the courts. The new law, Arizona Revised Statute §13-911, allows those who have a qualifying criminal record to rebuild their lives and launch a fresh start. 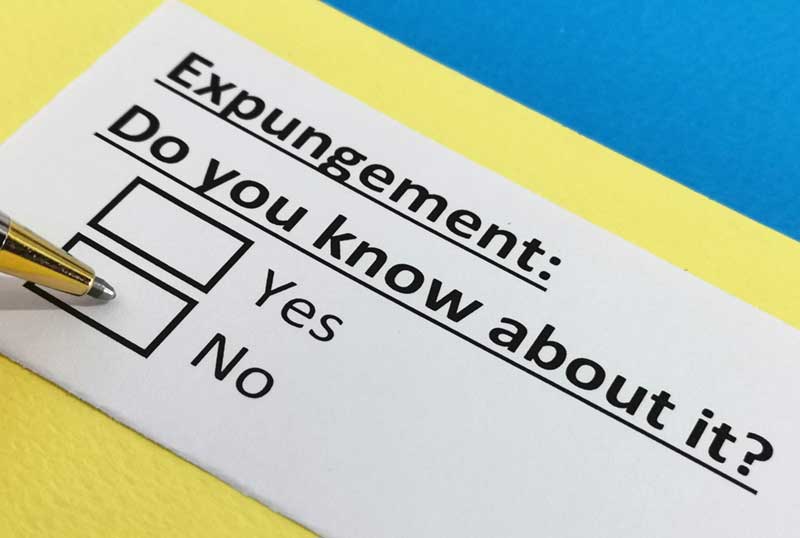 Previously, setting aside a conviction was all a criminal offender could do so that prospective employers, landlords, relationship seekers, and others who search for a person's criminal history would see that the conviction has been officially set aside. No other information was presented online.

Now, a background check will not show any criminal results, and people who are being background checked can even truthfully say they have never been arrested or convicted.

The new law allows those who have allowable felony convictions to have their civil rights restored under Arizona Revised Statute §13-907, which include the right to vote, own and possess a firearm, and other rights. The law also allows telling employers, landlords, financial and on loan applications that you have never been arrested or convicted of a crime.

At the time of sentencing, the judge is now required to tell the defendant that he or she may be eligible to seal records and wipe computer files of all of the case records of the arrest, conviction, and sentencing. 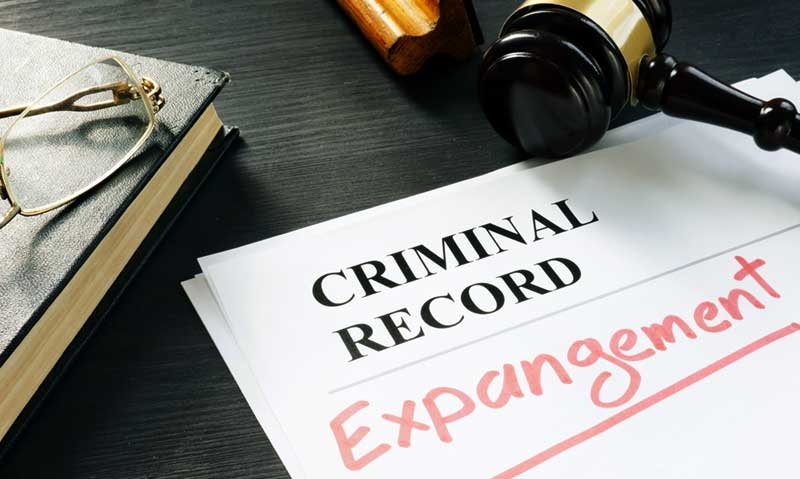 Expungement does not just happen.

To qualify for expungement, an offender must have completed the sentence and terms and conditions, including fines and restitution ordered by the court of jurisdiction where the defendant was arrested, but no charges were filed or charged but found to be not guilty.

The new law requires filing an expungement application with the court where the conviction was pronounced, where a not guilty verdict resulted, or where the charges were dropped, or to the Superior Court of the jurisdiction where the person was arrested if that is all that occurred.

The court will review the case's record and circumstances before entering a ruling. If the application is rejected, the person has the right to have and attend a hearing.

The exceptions are murder, capital offenses, assault with a deadly weapon, and sexual offenses.

An expungement does not apply to dangerous crimes against children, violent or aggravated felonies, or discharging or threatening by exhibiting a deadly weapon or dangerous instrument.

To apply for expungement, the offender must wait from the time of conviction to the completion of the criminal sentence before applying to expunge their criminal record.
The waiting periods are: Offenders who have multiple convictions will have longer waiting periods.

Should the court deny a person's petition, that individual must wait three years before applying for a new expungement petition.

Saying you have never been arrested or charged does not apply to everyone. The exceptions include:

The new law includes Class 1 misdemeanors. A DUI conviction can be expunged as long as all fines, fees, and restitution have been paid. The convicted person must wait three years after the conviction to apply for expungement.

Felony DUI convictions as Class 4, Class 5, and Class 6 offenses must wait five years before these people can apply for expungement.

If you have been arrested for possession of marijuana, Arizona Revised Statute §36-2862 allows expungement of marijuana offenses that apply to personal use. This law covers processing, transporting, and cultivating a maximum of six plants at the person's home, consuming a maximum of 2.5 ounces, and related paraphernalia.

The law does not include those who have been convicted of selling or distributing marijuana.

People who have marijuana convictions before the legalization of marijuana can file a petition for expungement in the jurisdiction where the arrest happened or where the court case was filed. The Arizona Judicial Branch has petition forms available online.

Now that expungement of many criminal records is in force in Arizona law, criminal defendants should take advantage of this law as the path to a better future. Although individuals can apply for expungement without an attorney, having a criminal defense attorney, such as myself, is beneficial to enhance the chance that an application will be approved. Legal help can also enhance restoring civil rights.

At Aaron M. Black Law, people applying for expungement will receive personalized legal services and encouragement, and they will always be talking directly to me every step of the way to erase your record.

Begin your way to a better future immediately by calling 480-729-1683 at any time, on any day, and I will respond promptly unless I am in court at a trial. Or use the online contact form on my website.

I defend DUI and other criminal cases in Phoenix, Scottsdale, and throughout Arizona, including Maricopa, Pinal, Yavapai, and Coconino County Superior Courts.